Sky Is Not The Limit For The…

The Center A Place of HOPE reviews…

Dee Agarwal on How to Successfully Balance… 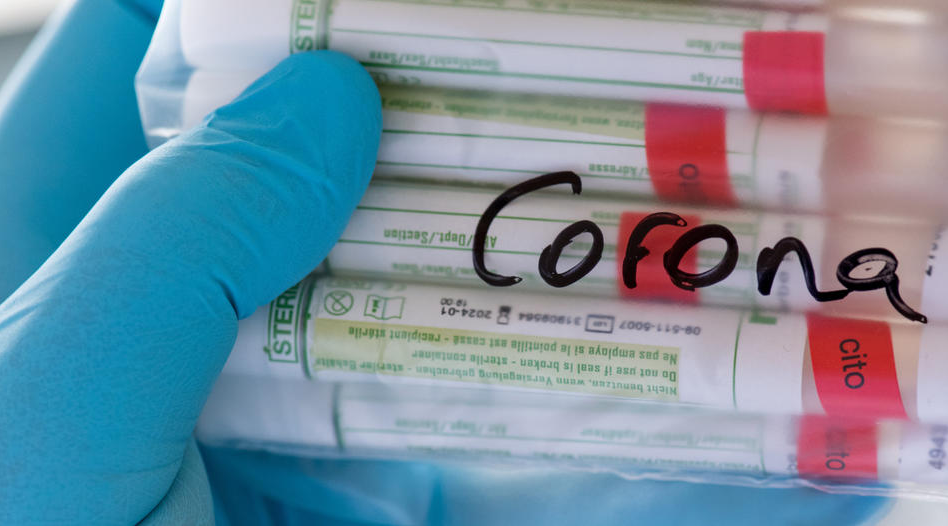 District of Wesel Six new corona cases have now been identified in the district of Wesel over the weekend. Five of them have performed in Moers, the situation in the other municipalities is very stable.

Six new corona cases have been identified over the weekend in the Wesel district. Five of them performed in Moers, one in Dinslaken. No new infections have been reported for the other communities.

Altogether, the district of Wesel now has a total of 675 confirmed cases over the entire period of the pandemic. This is the state of Monday at 12 noon. There were still 669 cases on Friday afternoon.

589 of all sick people have recovered, 25 people have died. This means that there are currently 61 “active cases” in the district; i.e. people who are in quarantine because of a proven infection.

The Wesel district will report the following figures for the individual cities and municipalities on Monday (as of June 22, 2020, 12 noon):

At the end of February, a person had tested positive for the corona virus in the Wesel district for the first time.

Source: District of Wesel. The population relates to the status as of June 30, 2019.