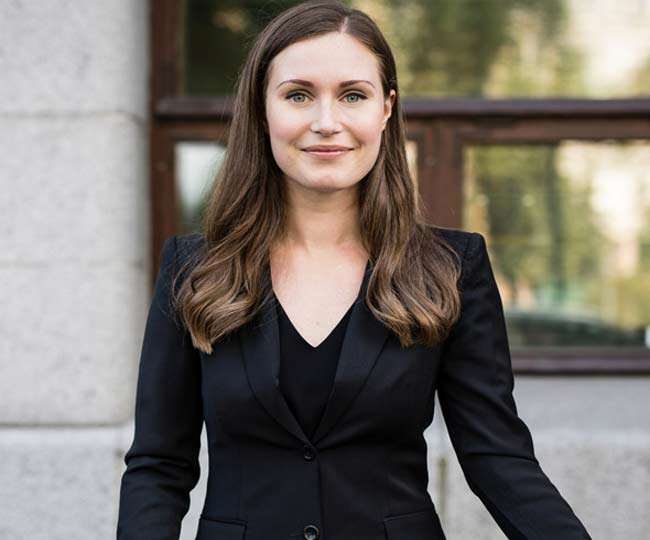 Finland’s Prime Minister Sana Marin has not announced any change in the working schedule here. Long ago, as Transport Minister, he filled the idea in a meeting …

Finland , agency. The news of the new announcement about the Working Schedule in Finland is completely wrong. There has not been such an announcement by the Prime Minister of Sanna Marin that there will be a 6-hour shift every day with four days of work and three days of rest, nor is it in any policy of the government. According to the news website News Now Finland, there is no such proposal even in the policy of the Government of Finland. This information has been given by many government sources. At present, there is a provision to work for five days a week and 8 hours every day.

In August 2019, on the 120th anniversary of the organization, senior Social Democrat leaders and party workers gathered in Turku, on the southwest coast of Finland. It was a function and not a policy making meeting. At that time Sana Marin was also there as Transport Minister and at the same time he shared the idea that if we reduce the working hours and days here then our productivity will increase. However, there was not much response at that time. It was just an idea that has gone viral in this way since he became the Prime Minister.

Idea was given 6 months ago

At that time the Prime Minister was Antti Rinne and Sana Marin was the Transport Minister. He also tweeted about it at the time. In general, he said that the SDP party aims to reduce working hours but it is clear that it was never an official government policy.

How this fake news became viral